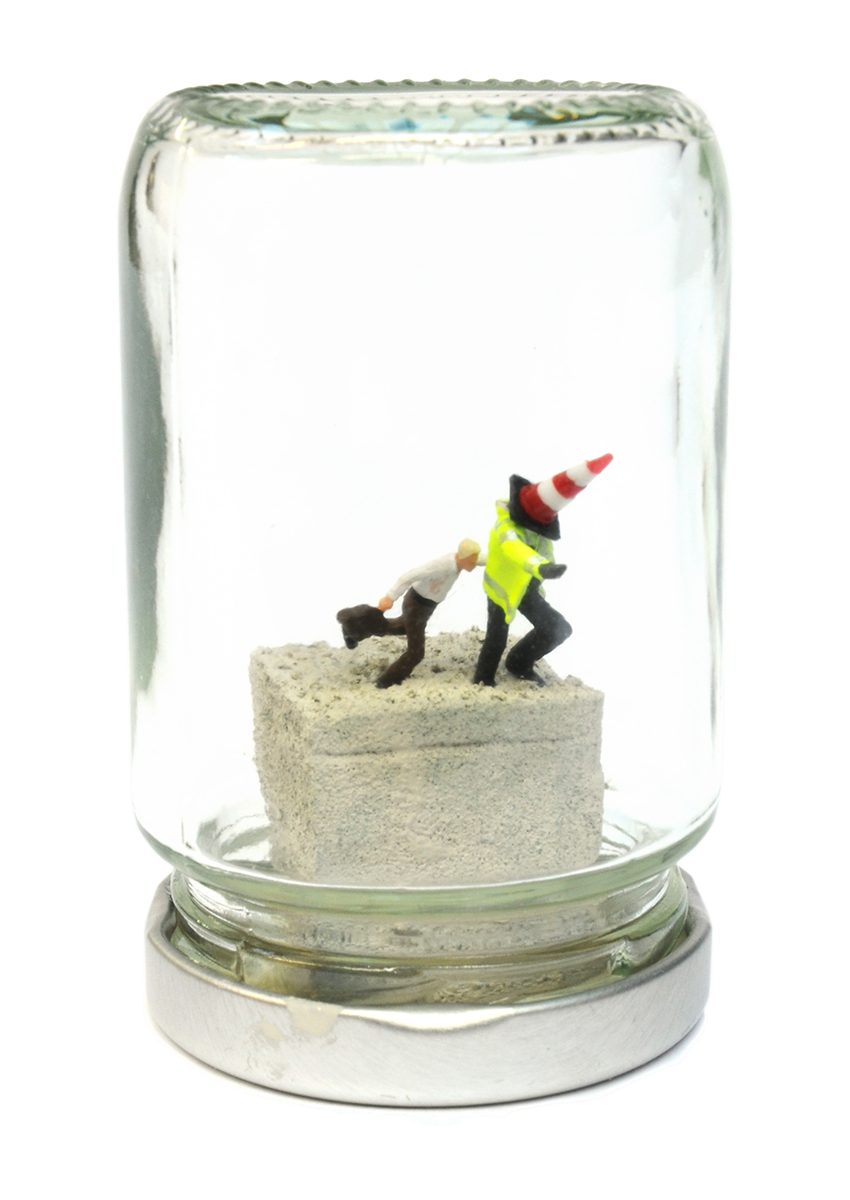 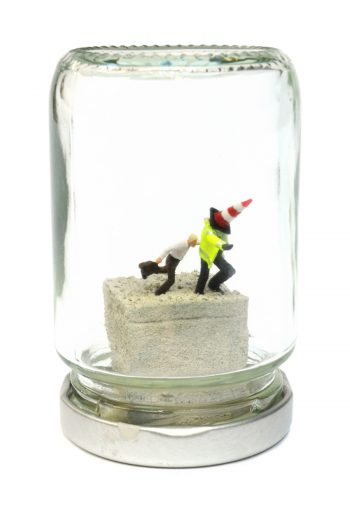 Jimmy Cauty: A Riot in a Jam Jar – If Pigs Could Fly – People Power Edition

Issued on the occasion of The Aftermath Dislocation Principal (ADP) returning from Tasmania to continue its World Tour in Eindhoven, 20th November 2020.

A RIOT IN A JAM JAR
People Power Edition of 13
Signed and numbered by the artist on the base and issued with a Certificate of Authenticity also signed by the artist.

Numbers 7-13 of 13 have been consigned to Piet Hein Eek, Eindhoven in The Netherlands where the ADP container is currently on view.