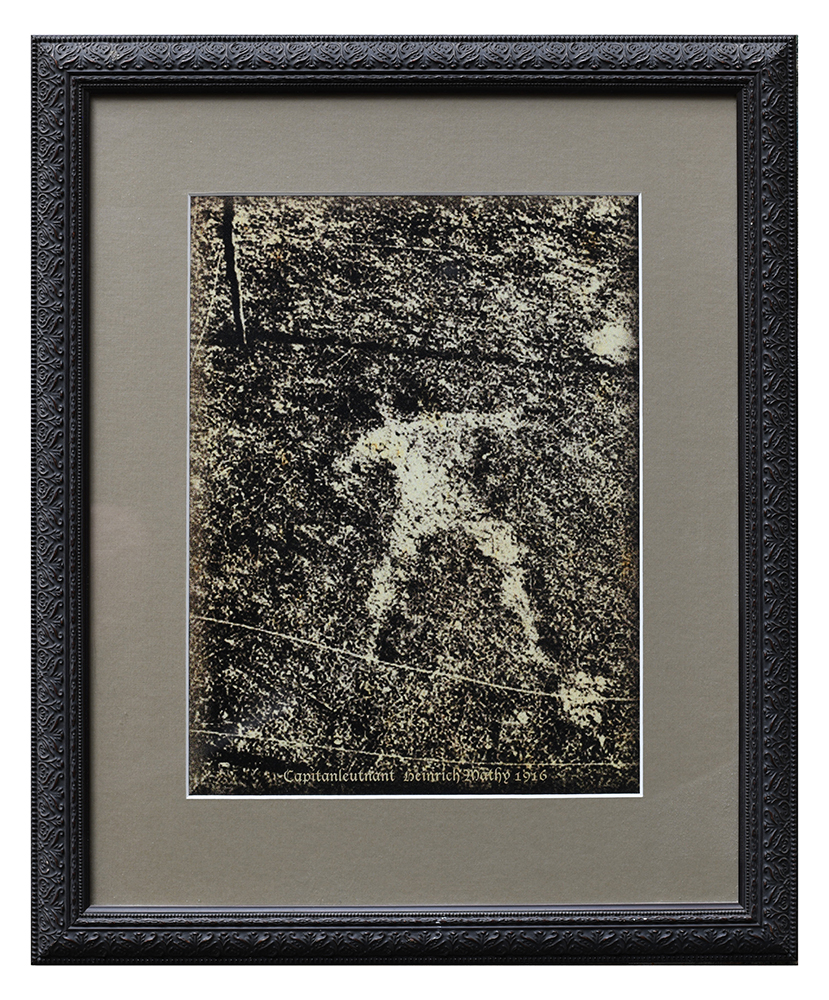 The Imprint of the Body of Capitanleutnant Heinrich Mathy, Potters Bar 1916

The Bomb that Supposedly Might Have Hit 63 Farringdon Road – the One with 63 Written on It.

Proof the THE AQUARIUM L-13 Was Targeted By Enemy Bombers

In 2006 L-13, then known as the aquarium, moved to new premises on Farringdon Road. The reason for moving was because the building there was bombed in 1915 by Zeppelin L-13 piloted by Capitanleutnant Heinrich Mathy.

the aquarium then became THE AQUARIUM L-13 and the rest is history.

In 1915 the Zeppelin bombing raids went relatively unopposed as the huge slow airships were difficult to shoot down – they could fly higher than defence airplanes at the time and incendiary bullets were not in use. Come 1916 things were different and Zeppelin raids became much riskier. Furthermore it was considered improper for the crew to take parachutes as all the space was needed for carrying bombs. When a Zeppelin was hit by enemy fire there were two choices: jump or burn.

During a 1916 raid Capitanleutnant Heinrich Mathy was piloting Zeppelin 31 when it was hit over Potters Bar and he made the choice to jump. One photo  here shows the impression his body made in a farmers field when he landed (we know – nice!), the second shows the huge bomb that was supposed to have, supposedly, apparently might have hit 63 Farringdon Road, and the third is photographic proof that enemy bombers were intent on stopping THE AQUARIUM L-13.

These photos were hung at the Farringdon road site until we moved out in 2008.

Comes with a provenance letter/COA.

The Imprint of the Body of Capitanleutnant Heinrich Mathy, Potters Bar 1916:  51 x 42 cm including frame

The Bomb that Supposedly Might Have Hit 63 Farringdon Road – the One with 63 Written on It: 54.5 x 40 cm including frame

Proof the THE AQUARIUM L-13 Was Targeted By Enemy Bombers: 38 x 34 cm  including frame