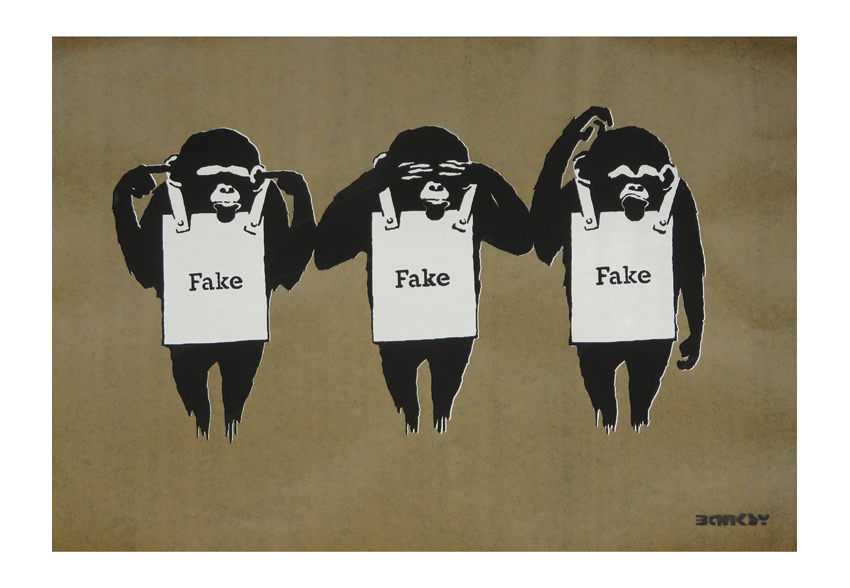 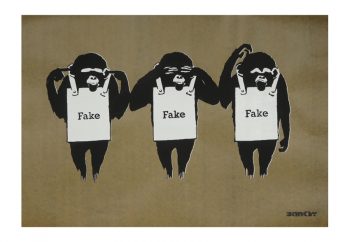 WARNING: All prints are hand printed by specially untrained L-13 technicians. Prints may come with dings, scratches and other marks that bare the evidence of their making.

For further information on the true history of NOT BANKSY please CLICK HERE.