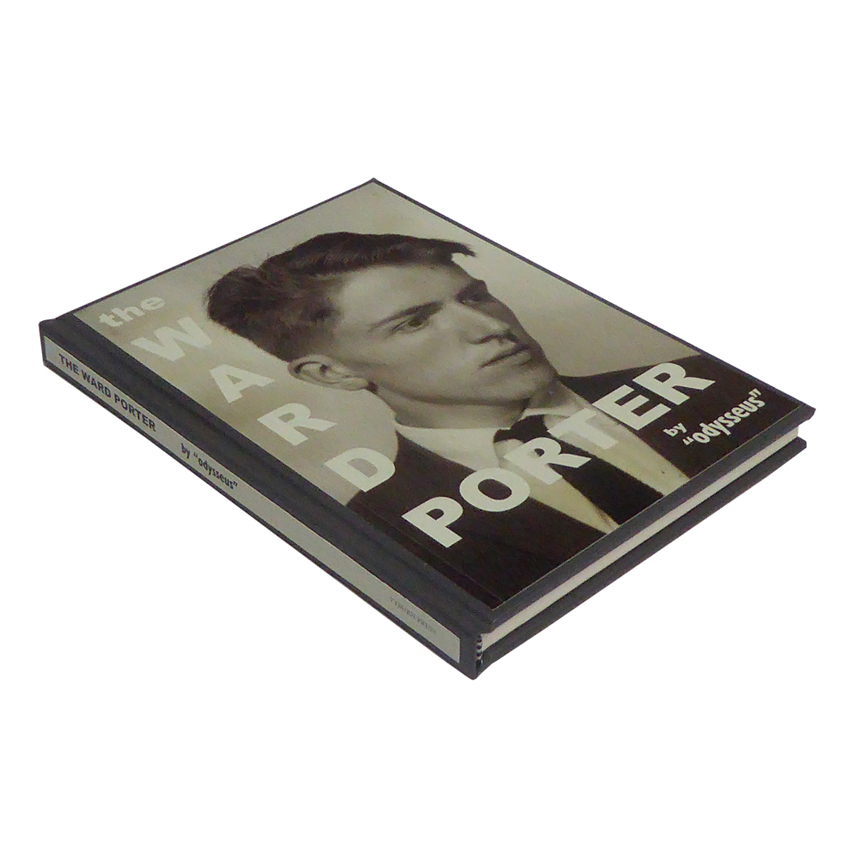 The novella is based on the author’s true life experiences as a porter in a county asylum in the late 1970’s.

Since August 2015 thousands copies of Childish’s novella The Ward Porter have been distributed for free in major cities around the world without a clue to their origin or true author.

From Chatham to Cyprus, from Berlin to Bangkok, from London to LA, Childish representatives have inserted rogue copies in the fiction section of unsuspecting bookshops, left them in cafes and phone boxes, on trains and on the tops of bins in the street. It is hoped that at least several copies will have found safe homes, though we realise that most will have been trashed without a thought.

Photographs of some placements can be seen on Instagram @TheWardPorter

Some ‘finders’ may be intrigued to learn of the The Ward Porters origin and others, who never happened across a copy may be sad to have missed out.

To remedy this and help finance the folly of free books 75 copies of the ‘Free Edition’ have been specially bound in boards for L-13 with an original woodcut by the author laid in.

This “Library Edition” is hand bound in buckram covered board with the original pictorial covers laid in, has an Oakwood Hospital Library lending slip tipped in on the front endpaper and a 2 colour woodcut is bound in as a frontispiece.

Each copy signed and numbered by the author/artist.