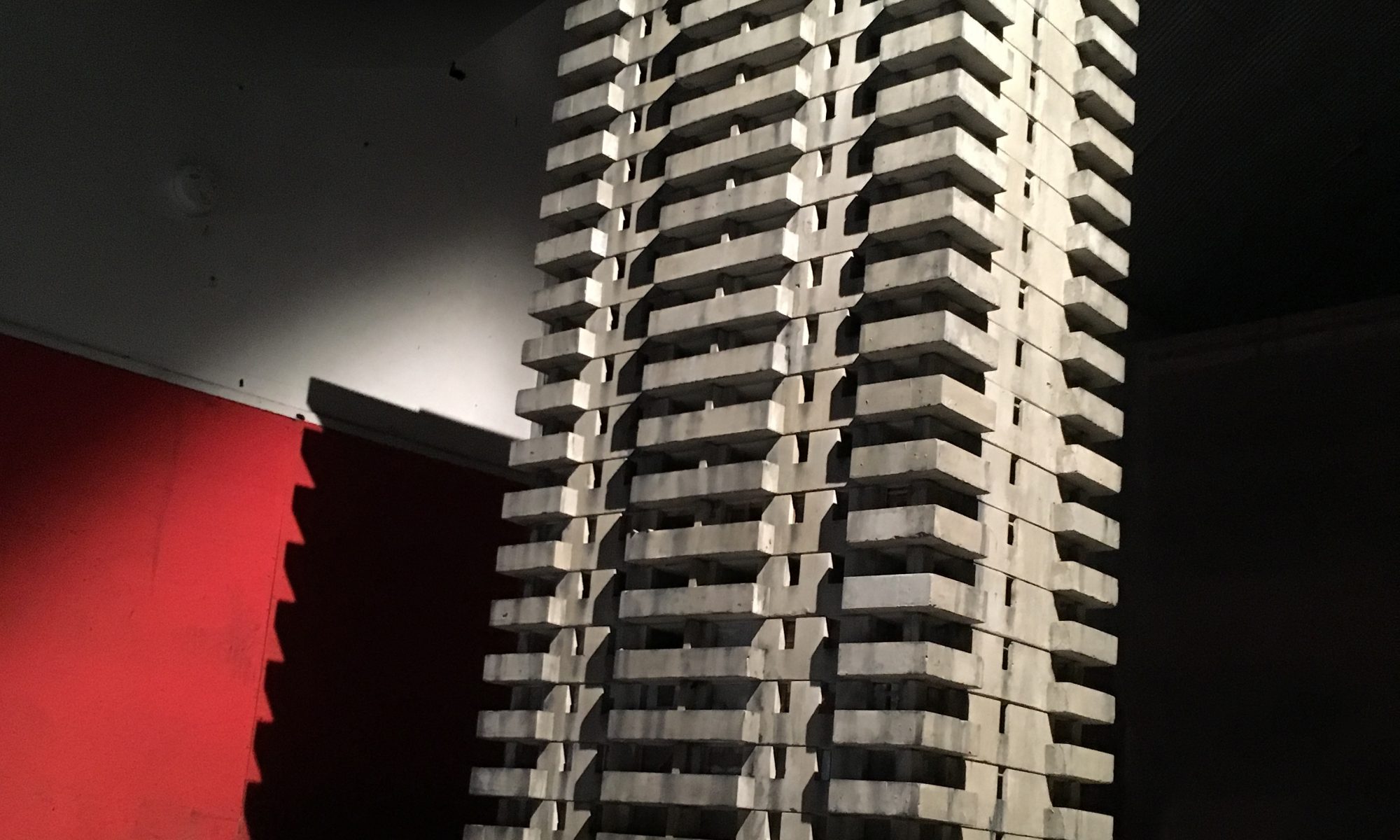 Over a diverse and productive career Cauty has distinguished himself as a musician, record producer, artist and cultural provocateur through fusions of high art, low art and popularist mediums to spectacular effect.

As a teenager Cauty drew the intricate multi-million selling Lord of the Rings poster for British retailer Athena. With Alex Patterson as The Orb and with Bill Drummond as The KLF and the Justified Ancients of Mu Mu, Cauty co-wrote and produced a string of global top ten hits.

As The K-Foundation, Cauty and Drummond staged a series of seminal actions including the 1994 K Foundation Art Award for Worst Artist of the Year and the K Foundation Burn A Million Quid.

From experimental sonic weapons (the Advanced Acoustic Armaments), to anti-Iraq war postage stamps (Stamps of Mass Destruction), and model making (Riot In A Jam Jar and the Aftermath Dislocation Principle) Cauty’s work combines dissent, cultural subversion and gleeful level of high humour. His roguish and voluble approach has earned him a cult following for work that remains radical, responsive and darkly comical. He produces work that draws on and responds to contemporary culture, sampling it and selling it back as recoded realities.

In 2013 Cauty completed The Aftermath Dislocation Principle (ADP), a vast 1:87 scale-model landscape (equivalent to 1 sq mile in miniature) which has been completely looted, destroyed, burnt and is devoid of life apart from 3000 or so model police that attend this apocalyptic aftermath. In 2015 the ADP was installed in Banksy’s Dismaland in Weston Super Mare. The following year the ADP was re-configured and housed in a 40ft shipping container with industrial viewing ports built into the sides, and despatched on a pilgrimage to over 35 sites of historic rioting and public dissent in the UK: The ADP Riot Tour. By the end of the tour the ADP was viewed by more than 1 million people. The ADP now tours sites of historic rioting around the world.